What is Plasticity of The Brain?

In 1949, Donald Hebb first postulated a basic mechanism for synaptic brain plasticity. Since then plasticity has become better understood. It is the reason we now know people can improve after having had injuries to their brain. The “plasticity” of the brain refers to its ability to change and adapt. This has been proven through neuroimaging studies in humans and animals.

Unfortunately, neuronal plasticity declines with age. Young neurons tend to be more adaptable and can alter the size and strength of their connections more readily than old neurons.

One area of plasticity is the changing representation of body parts within the structure of the brain. Studies have found that following amputation of the hand, the area in the brain where the hand would normally be represented shrinks, and is overtaken by representation for the face. 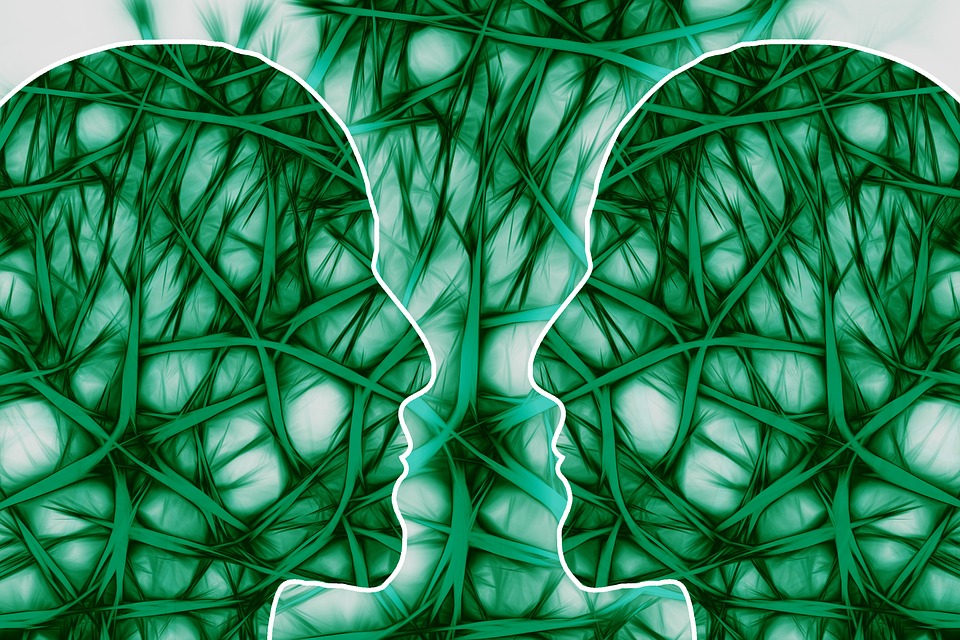 Another example of this occurring has been seen after leg amputation where sensations are referred from genitals to the phantom foot. This is consistent with the proximity of foot and genitals in the map. This cortical reorganization has also been demonstrated for chronic low back pain, in which representation of the painful side of the back was enlarged compared with representation in healthy controls. This is thought to be because when you are in pain you pay more attention to that body part. This increased attention can increase the representation in the brain.

It is well established that following sensory learning, the area of the brain specific to the task practiced shows changes in its properties, responsiveness, structure and connectivity. It is commonly said that “cells that fire together, wire together” to emphasise the fact that the brain can change through practice of a task. This is seen when you use your hands in a repetitive, meaningful way such as playing a musical instrument, or reading Braille. A study carried out on piano players showed that they have more symmetrical representation of their hands, as they use both when playing. The non-piano players had much larger representation of the dominant hand and smaller of the non-dominant hand.

A study of figure skaters showed that the representation area of the tibialis anterior was larger in figure skaters when compared with non-figure skaters. Another study, into subjects learning Braille, showed that learning tactile discrimination tasks caused changes in the pattern and intensity of brain activation. It is therefore known that reorganization in the brain will differ depending upon the skill practiced and an individual muscle's role in that skill.

Ramachandran V, Altschuler E (2009). The use of visual feedback, in particular mirror